The amazing yet iconic personality Martin Luther King Jr. was loved by some people and hated as well. His untiring work and determination assured people to enjoy liberty of equality.  The death of Martin Luther King is not just a date but the remarkable phase in the life of African Americans. It was a time in American history when Negros decided to change their lifestyle and things brought up due to the struggle of King.  Thus, the life of unifying figure was not easy to get to know how did Martin Luther King Jr. die?

King led a difficult life because he was threatened, arrested, assaulted and bombed much time but how did Martin Luther King Jr. die? On 4th April 1968, at 6 PM King was shot on the balcony. His room was at the second story in Memphis Lorraine Motel. He was in Memphis to assist all sanitation workers during a protest. King was on his way for dinner, when the bullet was struck in a jaw that the fatal shot badly damaged the spinal cord.  At the age of 39, King was pronounced dead before reaching Memphis hospital.

How did Martin Luther King Jr. death change the world

Before the death of Martin Luther King Jr., King was active on the economic inequality issues that were rapidly growing in America. Even a well-organized Poor People`s Campaign was started to focus on the race issue. Martin was in support of African American sanitation workers who were poorly and badly treated due to which he traveled to Memphis to support the protest. The protest ended in the death of a teenager and violence. Even after the death of King, riots spread across all over the cities but African Americans did not lose hope and continuously fight for their rights. 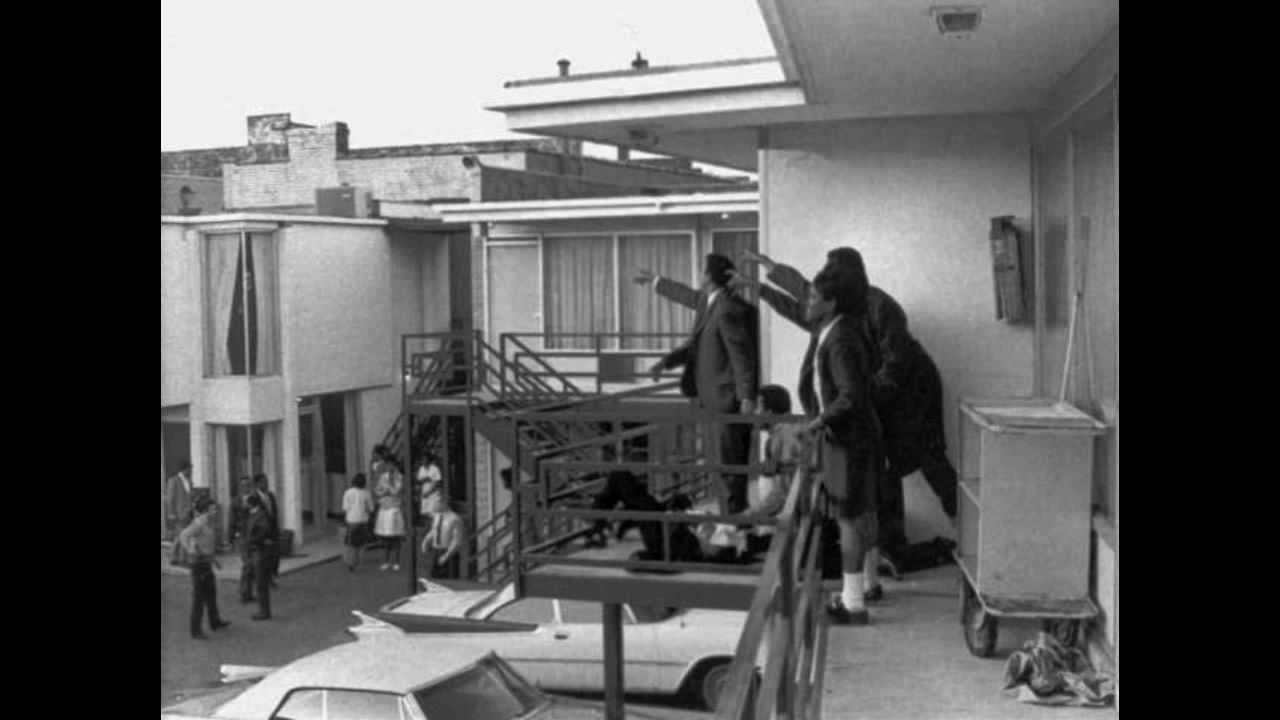 How did Martin Luther King Jr. die remain a mystery? Get to know the crime scene of King`s assassination. At the crime scene of King`s murder, .30-06 Remington hunting rifle was found in the room that was one block away from Lorraine Motel. Within weeks, eyewitness reports, rifle, and even fingerprints were found and matched with convict James Earl Ray who escaped immediately. FBI reported that James Ray owns a false identity and has a Canadian passport which made the escape easy. Ray was arrested on 8th June at London airport. James was trying to reach Rhodesia through Belgium. Thus, Ray pleaded guilty to avoid the electric chair and was prisoned for 99 years. 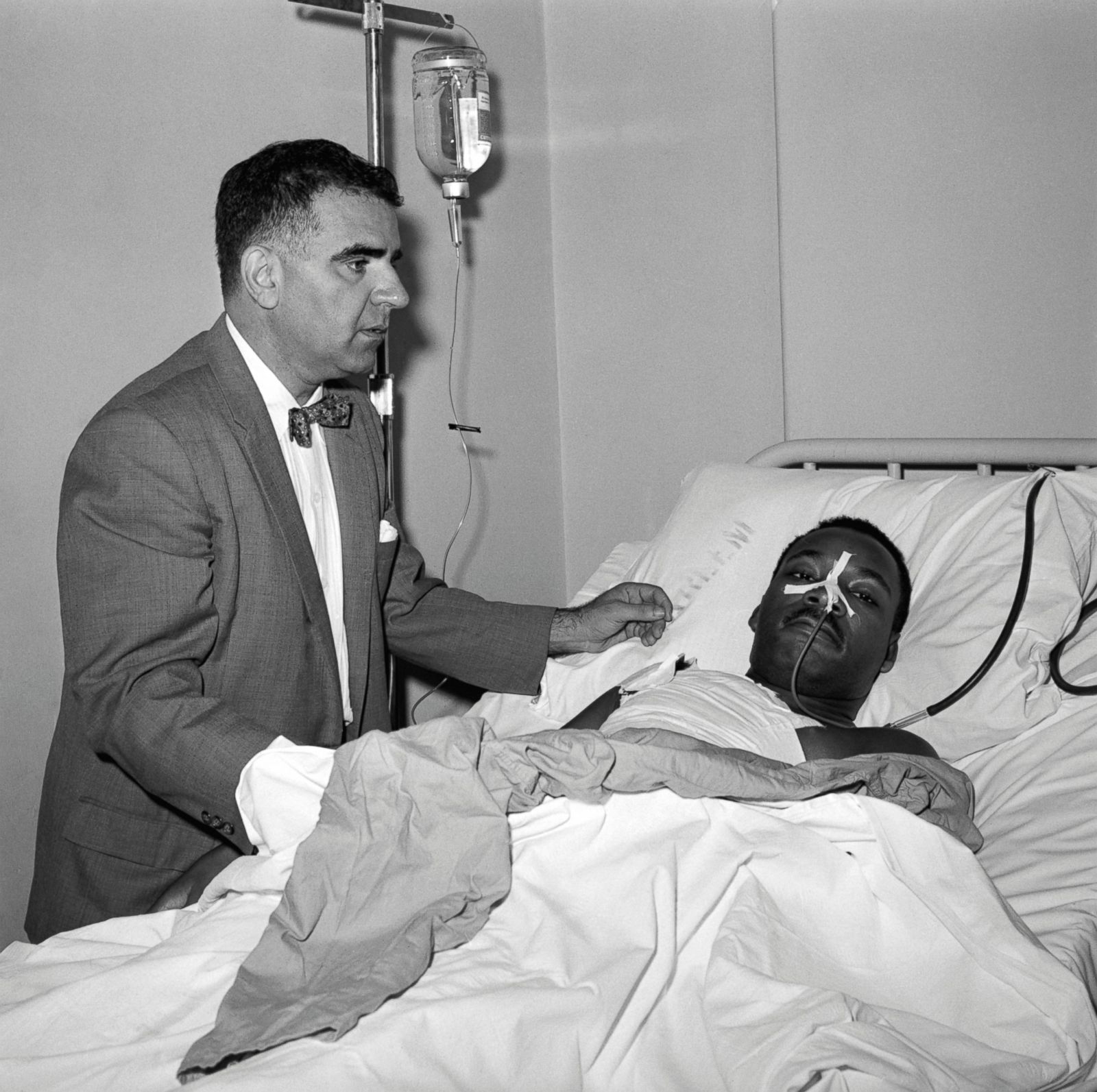 Who was James Earl Ray?

James Earl Ray did not like the changes set up by Martin Luther King because he was a racist. All the advancement and segregated laws for African Americans were disliked by him. He thought that killing the iconic leader would settle down all the changed regarding colored people. According to the resources, James belongs from a poor family and served in US army. Thus, he also served in World War II but began a criminal life after his services in the military.

Was James Earl ray set up?

The death of Martin Luther King Jr. sparked riots in the cities, especially in black communities. Ray fired from bathroom window with Remington Rifle to the King`s hotel balcony. James was a professional criminal who was involved in small robberies and owns record of political issues. He was set up in a conspiracy or was paid to murder King. Ray was selected for King assassination because he owned significant resources. He confessed after a year that he was set up to assassinate King but is innocent.

Many people including the family members of King believe that James Earl Ray is the scapegoat who was conducted in the conspiracy. However, killing story how did Martin Luther King Jr. die remains a mystery.